On December 19, 2012, Canadian Astronaut Chris Hadfield launched aboard a Soyuz spacecraft to the International Space Station (ISS) where he will live and work for five months as part of the crew of Expedition 34/35. We are following him on Twitter. He sends tweets from space and takes amazing photos from the spacecraft. Ms. Farry shows us some on the photos on the Interactive Whiteboard. During the week we saw photos of volcanoes, rice fields in Japan that were covered with snow and the bush fires in Australia. We even saw one photo of Dublin Bay taken from space. We also sent our first tweet to  Space on Wednesday. 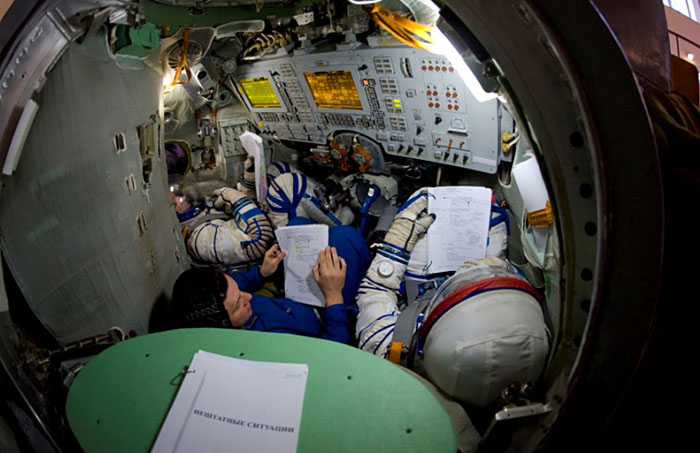